As we know, computer networks consist of devices which share data over the links between them.

In this unit, we are going to take a look at the devices that are interconnected in a network. 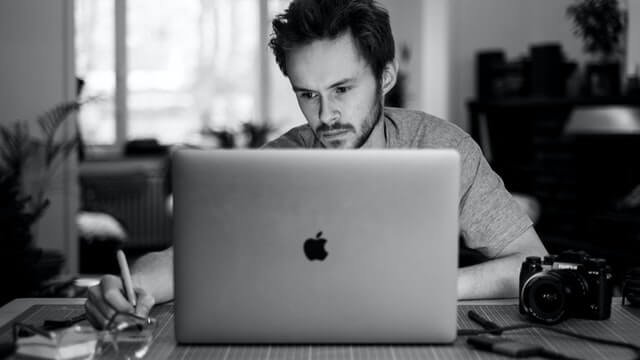 Photo by Jonas Leupe on Unsplash

The end devices that we humans interact with are called terminals.

The smartphone/PC you are using right now to view this screen is a terminal.

The rest of the devices we are going to look at are essential for networking, but we don’t use them in day-to-day life.

What are Networking Devices?

Imagine a computer that doesn’t have a mouth to speak with or ears to listen with.
That’s what a terminal without a network adapter is like.

The network adapter is a device that allows a terminal to communicate with other terminals in a network.

Do you remember a time when you were sitting in a classroom and a person walks in to announce that tomorrow is a holiday?

That person was passing on or repeating information to a group of listeners. That is the function of a hub or repeater.

These devices blindly pass on data to anyone who will listen to it.

Switches are smarter than hubs and repeaters.

They are used when data must be passed only to specific recipients.

Do you remember that one friend that helped you pass secret message to another friend without letting the rest of the class find out?

That friend could have been a switch, because she helped you pass around data packets

we can say the main role of the router in networking is Traffic Directing.

Have you ever forgotten the way to a place and asked someone on the road for directions?

That’s what a router does, it calculates the route for the data to travel to the right people.

In olden times, during wars, there would be many towers across the kingdom with giant bonfires.

When the enemy attacks, the nearest bonfire is lit.

One by one, the next tower would see the signal and light its own bonfire till the message reaches the king.

Just like those towers, for networking over long distances, across multiple networks, there are many routers on the way to guide the data to its destination.

Our computers can only understand digital data, but the wires connecting them can only carry electrical data.

Modems act as translators between different signals by encoding and decoding the data.

Every group of computers in a network must be protected from unknown connections.
That’s why we keep a gatekeeper called a firewall at the entrance of each network.

Invaders, Halt! The firewall protects the network by acting as a barrier to entry.

The network administrator writes a set of rules that the firewall uses to decide whom to let in and whom to keep out.

The protected area is called as the trusted zone, and any outside connections are called the untrusted zone.