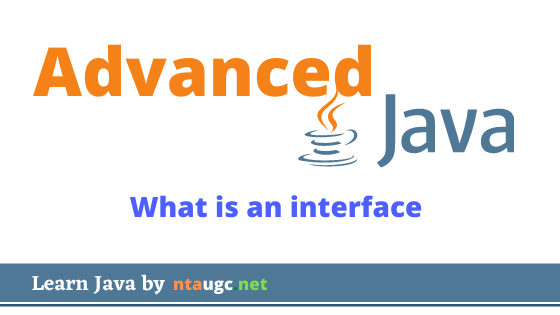 Consider we have to write classes for cars which displays their individual features.

But there are a lot of features which are same across these cars.

We keep all these similar features in a single class, like a template and extend this class for specific cars.

Interface acts as a reference for the other classes.

An interface is a collection of methods(without body) and constants.

These methods and constants can be used by classes implementing the interface.

Also, interfaces can be used to achieve multiple inheritance in java, which is not possible otherwise.

Let’s see how we can declare an interface.

To declare an interface, the keyword interface is used.

An interface is abstract, there is no need to use the abstract keyword to declare the interface.

Also, the methods declared inside the interface don’t need the keyword abstract. They are abstract by default.

And the methods in an interface are public by default.

Here is an interface Student which contains two abstract methods dispName() and dispRoll().

To use the interface we have defined we need to implement it.

Yup, interfaces are implemented and not extended.

We use the keyword implements to do so.

A class can use more than one interface at a time.

Let’s see how we can implement an interface.

Let’s implement the student interface that we defined previously.

Here, we have defined the abstract methods we declared in the interface Student.

Can you guess the output of the above snippet?

The output will be

To do so, we use our very known keyword extends.

So, if we want to extend the Student interface that we declared, we will write:

Thus, NewStudent which has one method admissionNumber() inherits two other methods from the interface Student.