As in any mathematical subject , we begin with a discussion of the basic mathematical objects, tools, and notation that we expect to use.

A set is a group of objects represented as a unit. Sets may contain any type of object, including numbers, symbols, and even other sets.

A sequence of objects is a list of these objects in some order. As with sets, sequences may be finite or infinite. Finite sequences often are called tuples

A function is an object that sets up input-output relationship. A function takes an input and produces an output.

An undirected graph, or simply a graph, is a set of points with lines connecting some of the points. 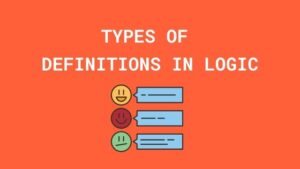 What is a definition? A definition is a statement that explains the meaning of a word or term, especially in … 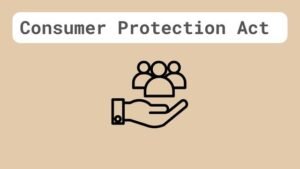 The Consumer Protection Act, 1986 is an Indian law that provides a framework for consumer protection in India. The act … 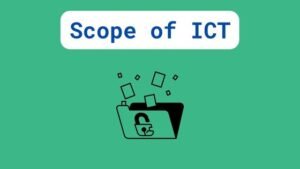 Information and Communications Technology (ICT) encompasses all technologies used to handle and transmit information. This includes computers, the internet, broadcasting … Operating systems (OS) are the software that controls and manages the computer’s hardware and software resources. It is the foundation … 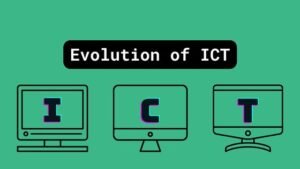 The evolution of Information and Communication Technologies (ICT) over the past two decades has been nothing short of revolutionary. The … 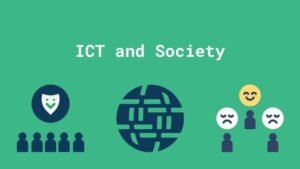 ICT (Information and Communication Technology) refers to the technologies used for the collection, processing, storage, and dissemination of information, including … 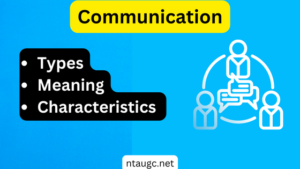 Communication refers to the process of transmitting information, ideas, or thoughts from one person or group to another. This can … Kothari commission 1964-66 The Kothari Commission, officially known as the Education Commission (1964-66), was a commission set up by the … 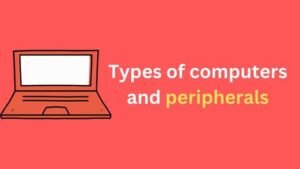 Types of computers and peripherals

Computers and peripherals refer to the hardware components that make up a computer system. A computer is the main unit, …