Introduction to Data Structures and Algorithms 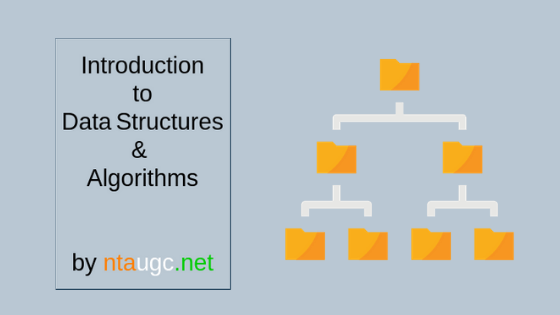 Introduction to Data Structures and Algorithms

Welcome to Introduction to Data Structures and Algorithms course.  In this post, we Explain the specification of data structure.

In this blog, We will begin with some simple  definitions and questions as well as explain the specification of data structure. we have figured out the most relevant answer to the common queries of the data structure regarding.

A data structure is a way of “organizing data” so that it can be “used effectively“. Here we used two terms organizing data and used effectively the meaning of these terms is “relationship among different available data items (like int, float, array, etc ) to along with a set of operation (like Traverse, Insertion, Deletion, Search, Update) which can be performed on it”.So we can say

Some point should be noted

Here, we will only look at its graphical representation of a non-primitive data structure. In the next posts of this course, we will study each subject in detail. 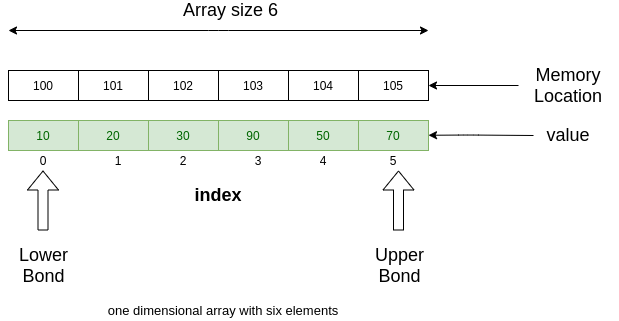 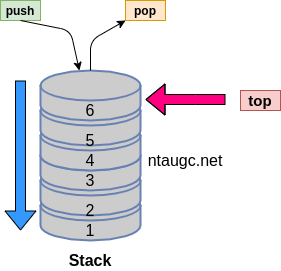 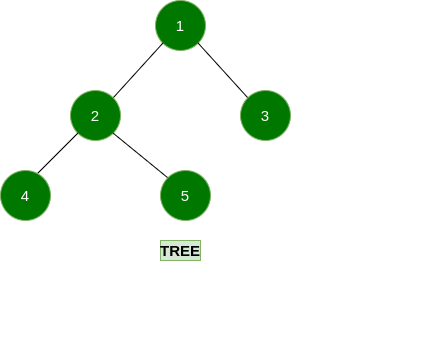 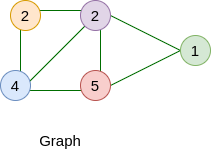 Allowed operations are used to related data one by one.

No single data structure works admirably for all reasons & purposes, and so it is important to know the ability, and restrictions & limitations of several of them.

An algorithm is thus a sequence of computational steps that transform the input into the output.